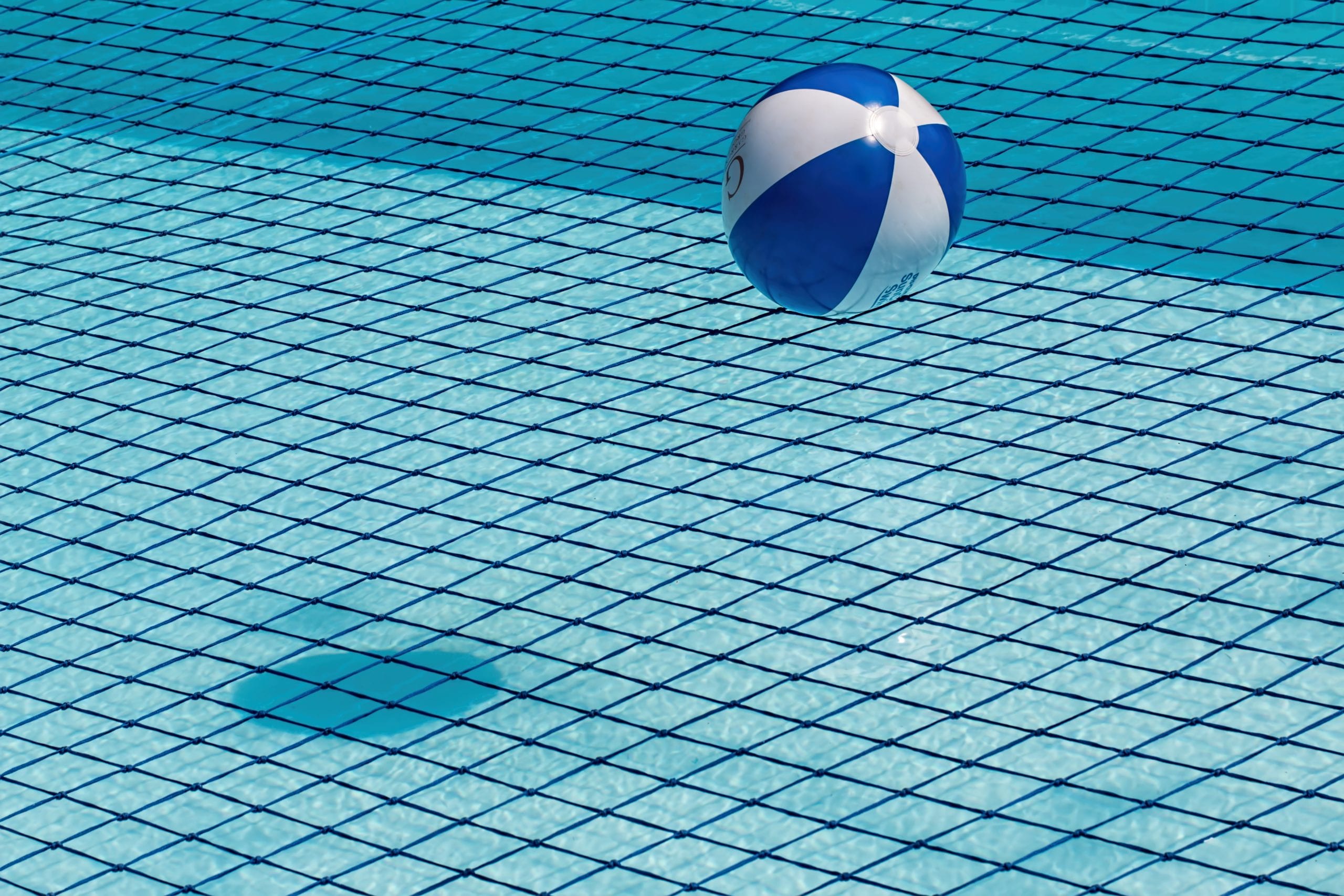 3 Reasons Why it’s the Perfect Time to #GETSolar

As we approach summer, the longer, HOTTER days are just around the corner. Before you know it, you’ll be cranking up the aircons, firing up the BBQ and lounging by the pool. For us North Queenslanders, this is already well underway.

Hotter days often mean higher power bills. So, there’s no better time to take the plunge and invest in a solar system! Still need convincing? Check out our top 3 reasons to #GETSolar below.

For every 1,000 kWh of the estimated production between the date a solar system is installed and 2030, systems are awarded one STC.

Who doesn’t love to save money on something that will pay off for them in the future? However, after December 31st, the rebate that’s available for small-scale technology certificates (STC’s) drops. Every year you don’t install solar, you could be missing out on huge upfront savings.

Reason #2- Solar is now the CHEAPEST form of electricity!

According to the International Energy Agencies (IEA) World Energy Outlook survey, solar power is now the cheapest way to produce electricity in history. The future cost of solar was previously estimated well above the recent figures. It has proved to be anywhere from 30% to 50% cheaper than the initial estimation.

With this in mind, using solar to power both homes and businesses is increasing rapidly. In fact, the first large-scale solar energy coverage in Australia occurred on a day just last month when solar energy was able to cover the entire demand of South Australia.

There has been a progressive increase in efficiency alongside a decrease in cost of PV panels. With the technology ever evolving, the reliance on solar will continue to rise around the world especially since solar panels can be fitted virtually anywhere, even on water!

It’s no secret that summer is the best time for solar energy production (with spring at a close second), but did you know, last summer in Brisbane, daylight peaked at 13h 52m. Not only is this good for our beach lovers, but it’s also really handy for our solar panels!

This means that the panels have a sufficient amount of time to soak up the sun’s rays and produce an optimal amount of power the entire day. An average Queensland power bill insummer is anywhere from $400-$700! The sooner you install a system, the more money you could be saving during these high powered months.

At Green Energy Technologies, we take the guesswork out of choosing a system. We offer in -person consultations where our solar experts can assess exactly what will meet your needs. After we’ve discussed what system and/or batteries suit you, our CEC accredited Installers will come out and get your system up and running. Our installers will explain everything in depth and be there to help every step of the way.

If you’d like to learn more, call our team of solar experts for a no-obligation chat today!

Should I Get More Solar Panels?

Should I Get More Solar Panels?